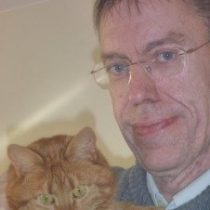 Adrian has graduated as a pharmacist at the University of Utrecht, The Netherlands. He is currently working as a Regulatory Affairs Consultant. Until March 2004 he has been Head of the Oncology Group within Global Regulatory Affairs at Bayer AG, Wuppertal, Germany, and Bayer Corporation, West Haven, CT, USA. Between 2001 and 2003 he was Director of Regulatory Affairs at Micromet AG, a biotech company in Munich, Germany. Prior to joining Micromet he has worked during four years as a Project Manager for Oncology Projects at the European Medicines Agency in London, United Kingdom.