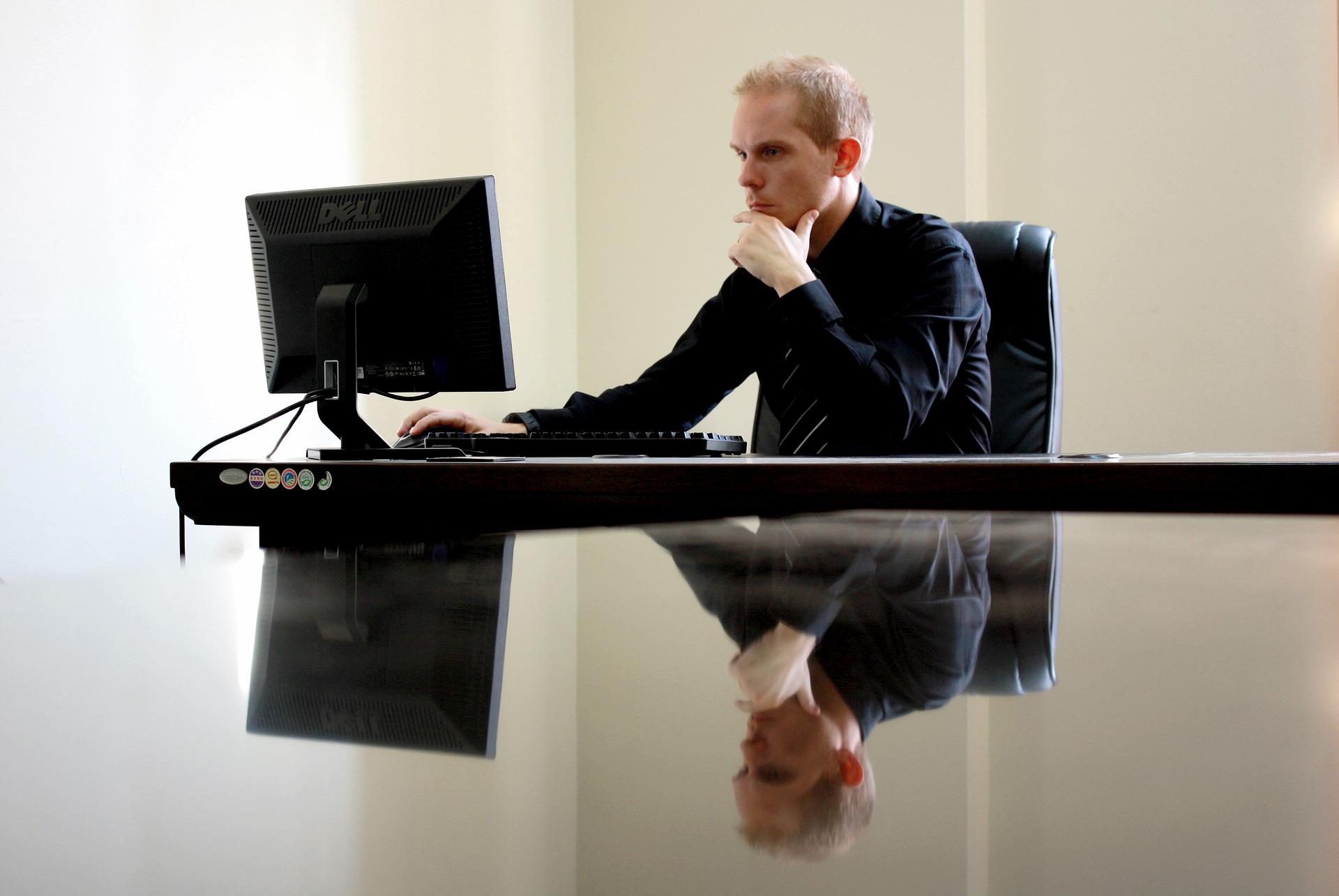 Our job roles usually evolve over time. But on occasion, a company will reflect on changes in the external world and realise that a key role needs to be fundamentally altered, quickly. For the job holders this may not be so easy.

Some years ago, a global Pharma company, having been over-comfortable with years of blockbuster drug sales, suddenly woke up to realise that the external healthcare world was changing fast. Concerns at Board level about keeping pace with the evolving commercial environment led to them reaching out to an international consulting firm to review their approach to strategic drug marketing and design a fresh approach that would fit with this emerging situation.

The full conclusions from the consultancy project were developed into an evolved commercialisation process, involving a much more far-reaching  dialogue with regional marketing departments. One of the key conclusions was that US and European head office commercial Execs could no longer dictate an approach to be followed by the rest of the world. Emergent regions were growing in size and sophistication – their views and local expertise had to be taken into account at an earlier  stage of product development. The consulting company created a new design for the Execs role – described as a ‘network hub’ – facilitating the discussion between local affiliates and pulling consensus plans.

The first that most of the Execs heard of it was being sent a c. 35-page PowerPoint that described the new approach. It did not go down very well.

Firstly, they complained that they were too busy to study in depth this long and complex proposal. Especially one that involved them, but that they hadn’t been consulted on or involved in putting together.

Secondly though, a much more disturbing message – a sudden change in their roles. One that could easily be perceived as an unexpected downgrading of status and impact. To quote one of them: ‘I’m a decision-maker, not a facilitator’.

For many reasons, this was only one of the events that saw this particular organisation enter a multi-year period of falling sales and enforced consolidation.

What can we learn from this?

The ways we work can’t stay set in stone. At this time, there was no doubt that the organisation was ‘behind the game’ commercially. Things did need to change. If there had been a fully open  conversation amongst the Commercial and Development functions, building understanding and looking realistically at changes in the environment, role change would likely have been accepted as inevitable.

But to do this simply by hiring a consultancy to generate a detailed recommendation for a new regime, without significant internal dialogue, demonstrated something they didn’t acknowledge at the start: embedded ways of working, cultural systems built into an organisation over years, resist necessary change. Often very powerfully, and can seriously compromise an organisation’s ability to adapt.

We use cookies to ensure that we give you the best experience on our website. If you continue to use this site we will assume that you are happy with it.Ok