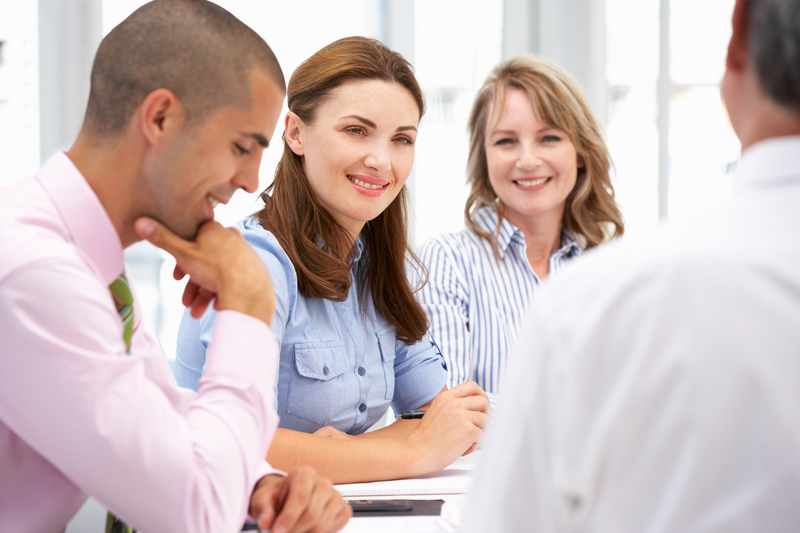 A mid-sized contract manufacturing organisation, based in the UK, was doing okay. It had some lucrative, high-tech contracts with big Pharmas, two well-provided sites and a skilled group of staff, many of whom had years of experience in the sector.

The real business problem was their pipeline of projects in development, which was not as full as it needed to be. We were asked to help, essentially with enhancing ‘project management’. The collaboration across the company that this would provide would address two known problems: firstly the overlong timeline for turning sales leads into finished quotations, and secondly, existing customers’ lack of confidence over promised deadlines.

They had an existing project or strictly client project structure designed to facilitate collaboration between the manufacturing, quality, finance, commercial (and so on) functions, and it clearly wasn’t working in an efficient way. Some training, principally for the project managers, was requested as a solution.

Talking to these guys was interesting. In fact they’d had no shortage of training – they’d been on reputable (and expensive) residential courses. They identified the challenges quite differently. They didn’t feel confident about holding functional team members to account for deliverables particularly as these reps had much more senior positions. Project meetings were also a challenge. Sometimes twenty or more people turned up (!) but not representatives of some of the functions whose input was critical. They also identified another issue: different functions had very different priorities. For example, when requesting information for a quotation, the salespeople were met with the response that the manufacturing section heads were too busy with current delivery to provide that.

We proposed to the senior team that we should not embark straight away on PM training; instead we first worked with them in more depth – clarifying what they wanted from customer project management, plus clear definition of the roles of PMs and senior functional reps in the process. It really helped that they were open to suggestions: workshops were then set up, not just for the PMs but including a cross section of functional staff.

Introducing the top management ‘charter’ and rationale was a great start. The opportunity for all to describe their own stresses and strains cleared the air. It made our next input much easier – a description of an ideal matrix structure and process. It was understood and apparently accepted without any major objections.

Eventually, as often happens if things are done correctly, the players ‘ran with it’ and delivered more than expected. Client project meetings were redesigned: a core team only; all critical functions attended; the teams themselves set a goal of ‘one-hour’ meetings, which began to run efficiently. The original goal, developing more authoritative, leading project managers, was achieved, though not quite by the route originally envisioned!