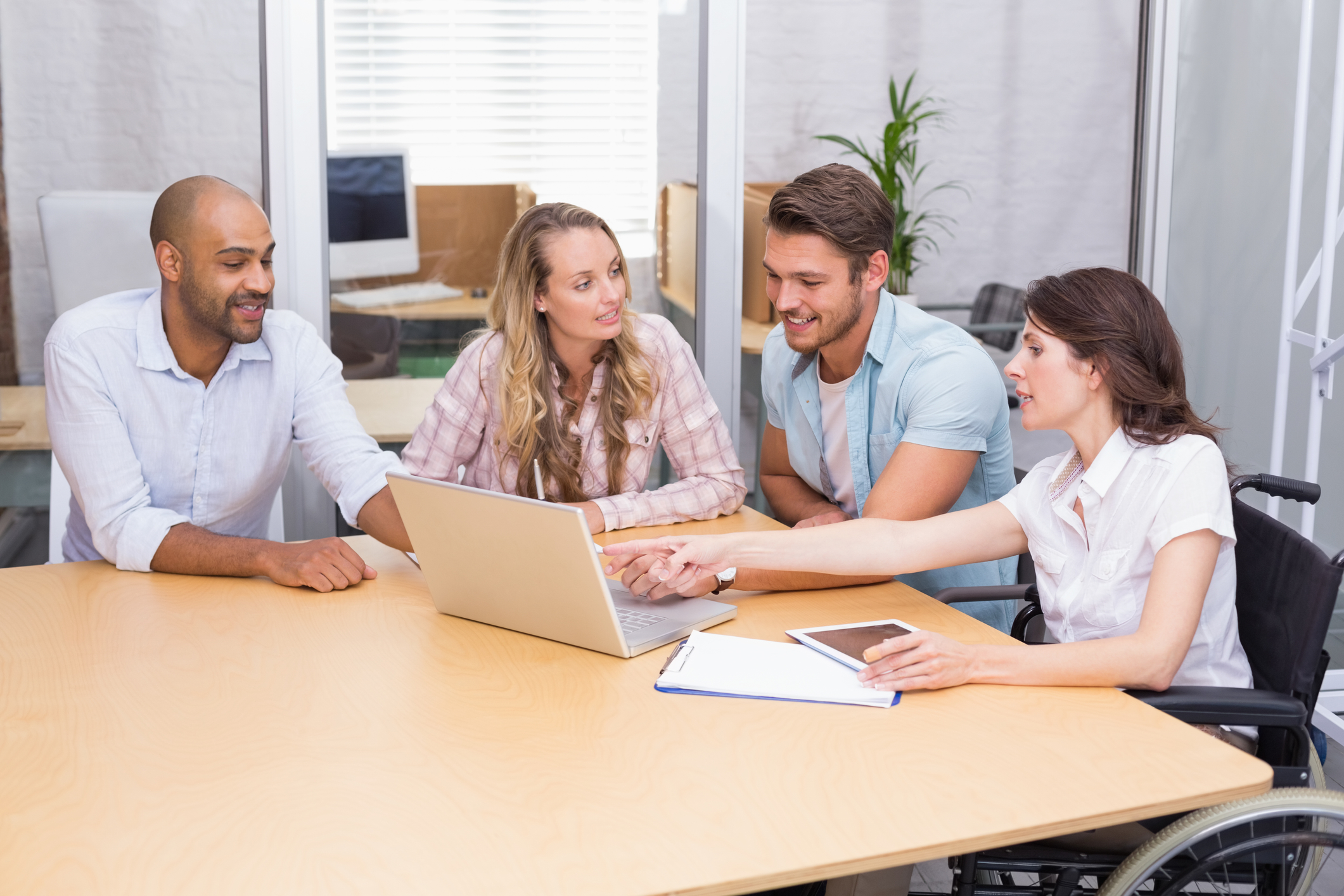 UK Pharma firms that are selling into the primary care market will typically field sales teams in each region. Marketing and sales management use a variety of ways to incentivise sales execs in these teams. A UK affiliate of a European company was reviewing its sales operations, and had sought advice from a consulting firm, in particular to look at sales performance and behaviours.

The company were building new information systems to report on individuals’ sales results within the regions, to target and motivate low performers. In addition, the consultants were advising on the redefinition of each regions sales manager’s role. Key aspects of this in future were to be the  reinforcement of the individual targeting , but also to take more accountability for the teams results. The company maintain a competitive league table of the regions based on recent sales figures.

We were asked to help initially with just a small task in this scheme. One sales manager’s team was struggling near the bottom of the league table and had asked for some help.

Our plan was to talk to the manager initially then to run a whole team session over several days. The manager explained to us something all too common – his team were a mix of high and low performers and he was struggling to know what to do for the latter. Over the last year they hadn’t responded to the various company performance and incentive schemes.

The subsequent whole team session demonstrated perfectly the value of an oft-neglected technique of leadership development – a manager working live with his team. At this session they exchanged open and honest feedback about what each other wanted, needed – and was prepared to give in order for the team to be more successful.

The session provided on major ‘ah-ha’ moment: the low performers key need was NOT any sort of system that continuously reminded them of current sales/targets; not was it further training. What they needed was coaching time with the manager! Their main blockage was the confidence and belief to use their trained skills – the manager’s mentoring support they thought would be invaluable.

This was a useful, ‘quick win’ for the sales manager! The session turned into a collaborative discussion about how best to schedule a regime of coaching sessions. The manager, though having a punishing schedule himself, was delighted to see a clear way to help his execs improve their performance and would make the time available any way he could.

This exercise had major business benefits. This sales team rose in the national rankings in the following months!